Stuck in the Game 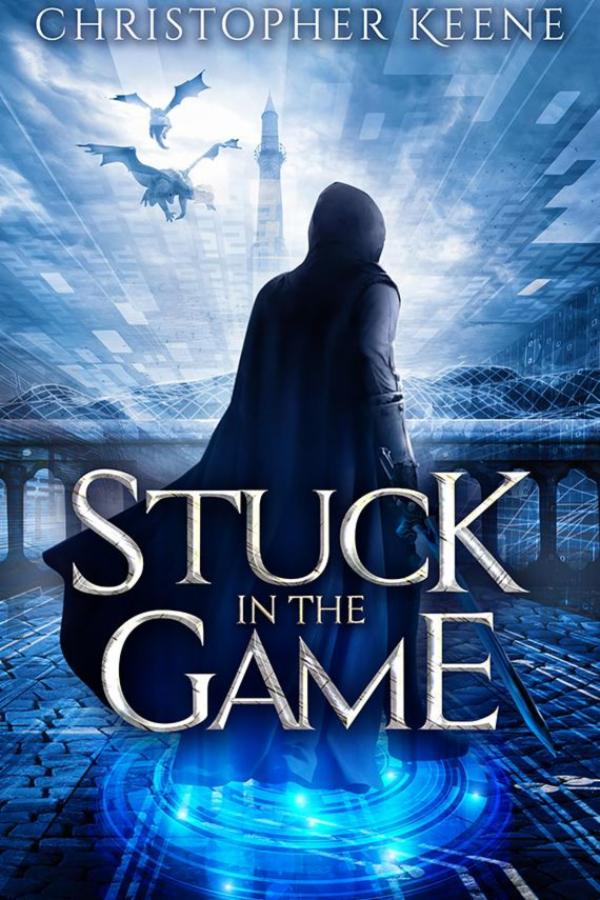 After a terrible car accident paralyzes seventeen-year-old Noah Newbolt, he is hooked up to the innovative Dream Engine—a virtual reality helmet that immerses the player in an online fantasy game. The Dream Engine keeps Noah’s mind alive while doctors frantically work to heal his body, but dying in the game could send Noah into a coma, forever.

Meanwhile, Noah’s girlfriend, Sue, is suffering injuries from the same car crash, and the doctors grow confused when she seemingly fails to connect to the game. Then Noah encounters a mysterious avatar who suggests the last remnants of Sue’s consciousness are being held prisoner in the most dangerous part of the game.

Noah takes it upon himself to rescue Sue, allying himself with a group of high-level players. But as he rises through the ranks, his high status earns him the ire of top players across the world. Can Noah stay alive—and awake—long enough to save Sue and escape the game?