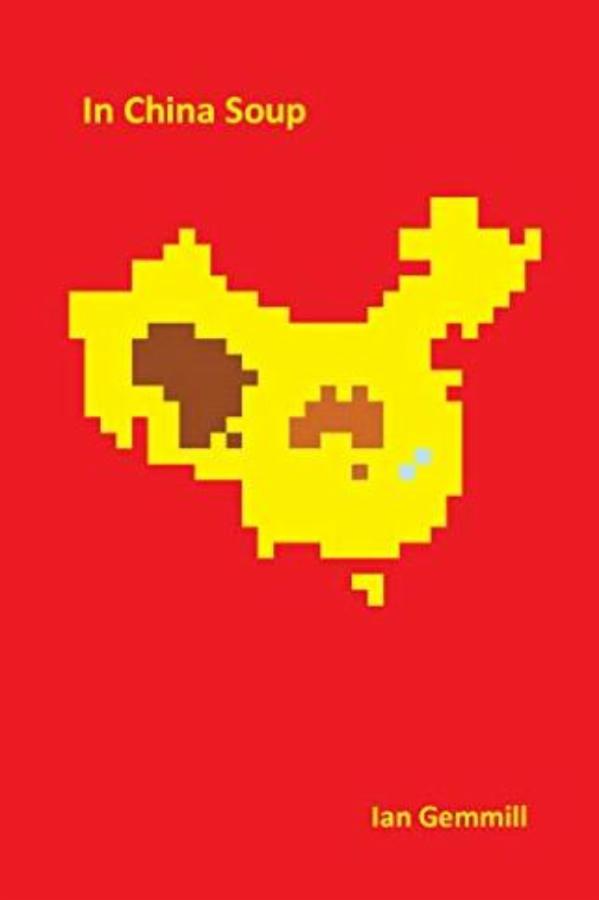 This is the extended journey of an African and a Caucasian to China. They were mature sojourners from two different continents, the African man from Africa via USA and the Caucasian man from New Zealand, sometimes called a mini-continent. Both travelled there to teach because they were intrigued with the emergence of China on the world’s centre stage following years of relative isolation. Because of their own backgrounds their world views were not the same but now they were living in a domain foreign to both of them. Each wanted to be enriched by their experiences in China but here was where their worlds would collide. Sometimes Chinese world views would clash with theirs and sometimes they would resonate. They often compared notes. Both returned from their years in China significantly changed, one in a positive way, the other negative, possibly tragic.