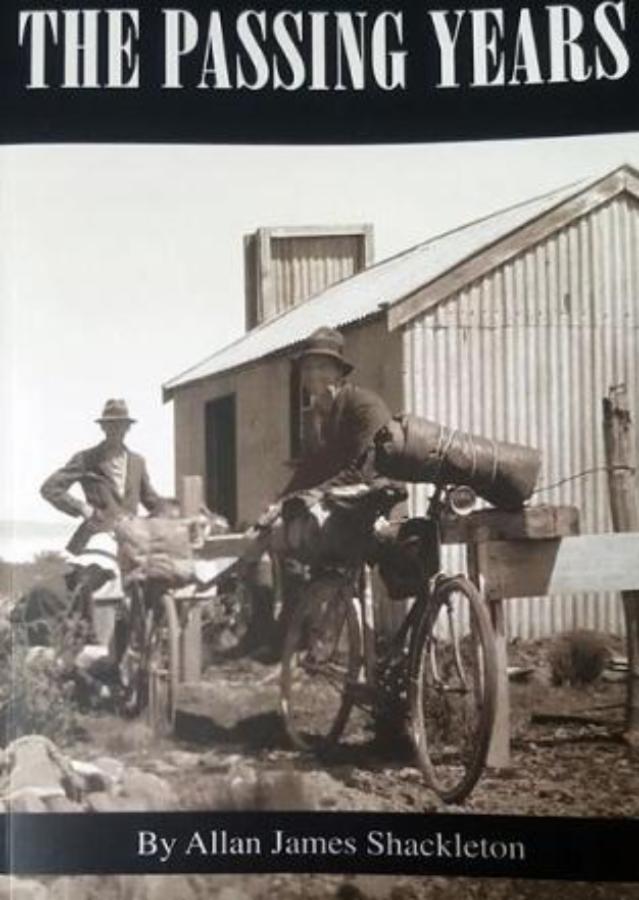 The Passing Years contains the candid, unfinished memoirs of Allan James Shackleton,  who initially set out to record his nightmarish experiences on the Somme during World War One. It was edited and first published by his son (Colin Shackleton, d.o.b. 15.11.36, B.E. [electrical engineering],1961) in 2014. The book also covers such topics as: Allan's upbringing in Waimate,  South Canterbury, New Zealand, during the early 1900s; student life and exploits whilst at Timaru Boys' High School, Canterbury College and Rolleston House (1920-1923); and insights into the activities of The Metropolitan Vickers Electrical Engineering Company, Trafford Park, Manchester, United Kingdom, from 1924 to 1934. It is currently being revised to incorporate further information and photos that have recently been discovered.