The Kiwi Bible: Some of the Early Stuff 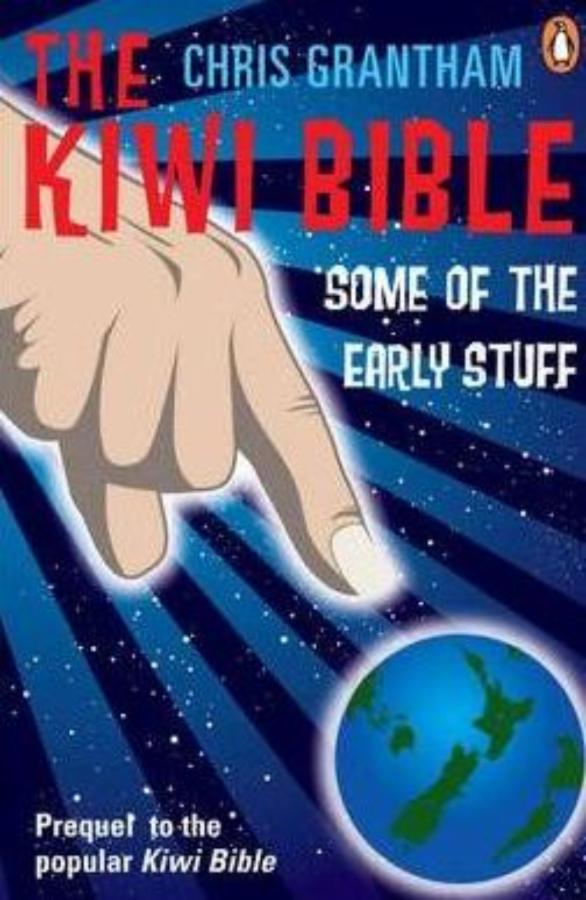 The Kiwi Bible 1 has now sold more than 3500 copies and Chris has been getting requests to interpret more of the Bible.

After being bailed up by quite a few people about when he was going to write some more of the Bible in Kiwi, Chris decided it was time to write about 'the good, the bad and the rest', and the result is The Kiwi Bible: Some of the Early Stuff . This is the prequel, if you like, the Old Testament. It opens with Genesis, naturally, and follows on with the story of Joseph, the Ten Commandments, Psalms, Ecclesiastes, plus writings from three of the Old Testament prophets: Micah, Habukkuk and Haggai.

The Kiwi Bible series began its life when Chris Grantham 'translated' bits of the Bible for use in his sermons to various churches around New Zealand. He believed many Christians felt remote from the traditional Bible because of its language. His listeners were impressed with his mixture of humour and modern language.