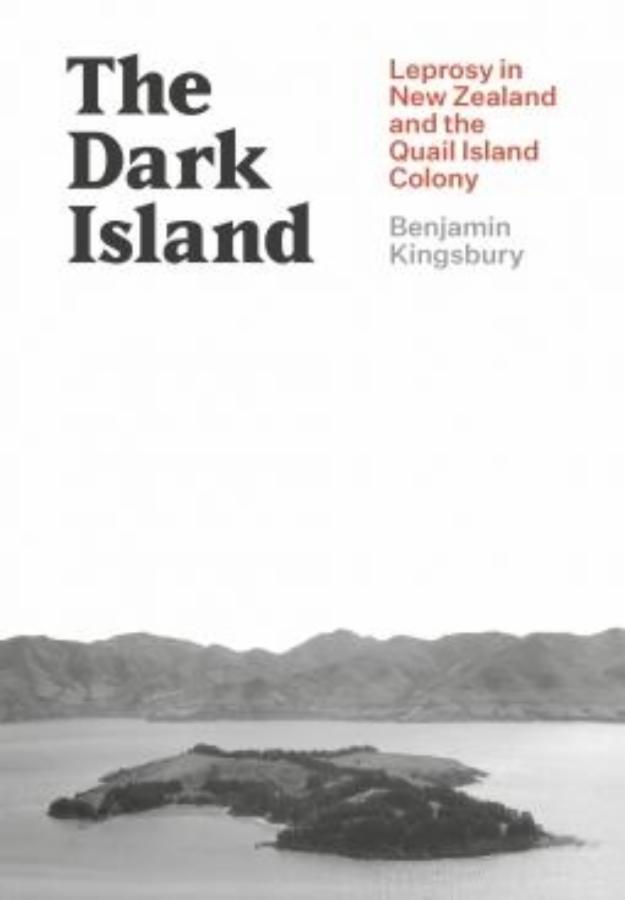 From 1906 to 1925 Quail Island, in Lyttelton Harbour, was the site of New Zealand’s leprosy colony. The colony began by accident, as it were, after the discovery of a leprosy sufferer in Christchurch. As further patients arrived from across the country, it grew into a controversial and troubled institution – an embarrassment to the Health Department, an object of pity to a few, a source of fear to many.

This remarkable narrative reveals a little-known aspect of New Zealand’s past, shedding light on the treatment of some of society’s most marginal, unfortunate and isolated people. Written in lucid, compelling prose, The Dark Island heralds the arrival of a significant historical voice.

Available in paperback and ebook formats from booksellers.