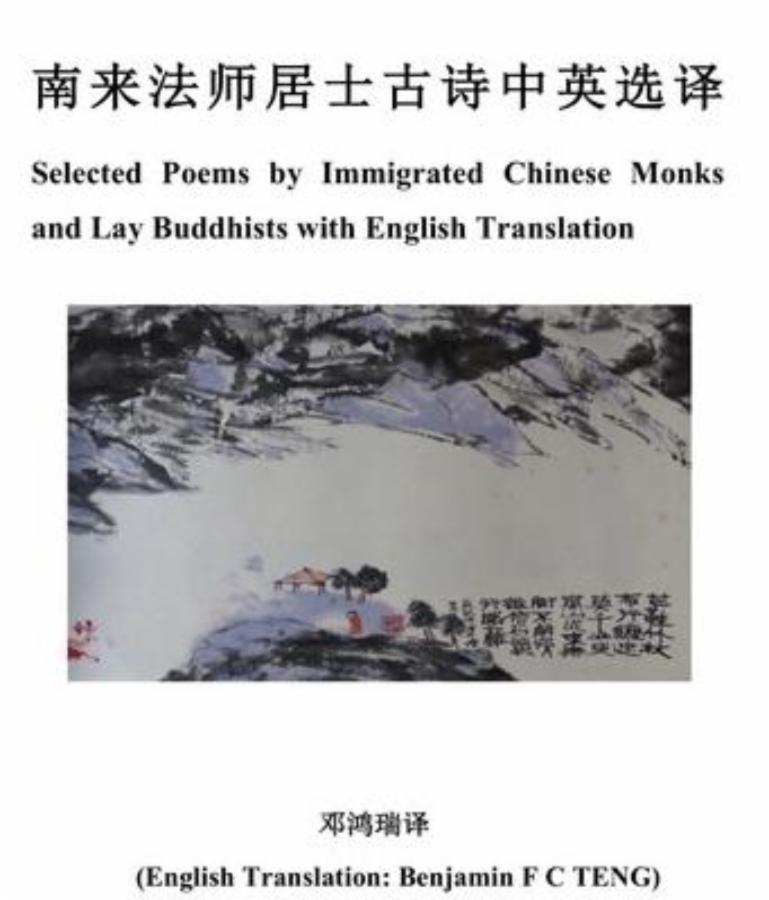 Many Chinese scholars share the same observation as noted by famous scholar Lin Yu Tang: ?The Chinese classical poetry has entred more into the fabric of Chinese life than it has in the West?. A main driving force behind the trend was the Chinese imperial examination. It started by the imperial examination in Tang Dynasty in whcih the composition of poems was included among the important tests of literary ability. By mid Tang Dynasty, even learned Buddhist monks caught up with the trend and many of them wrote fine classical poems. This tradition continues till present days and remains so even for the Chinese Buddhist community in Singapore. The author of this book attempts to record and disseminate the old hidden treasures from this small community by translating their Chinese poems into plain English.