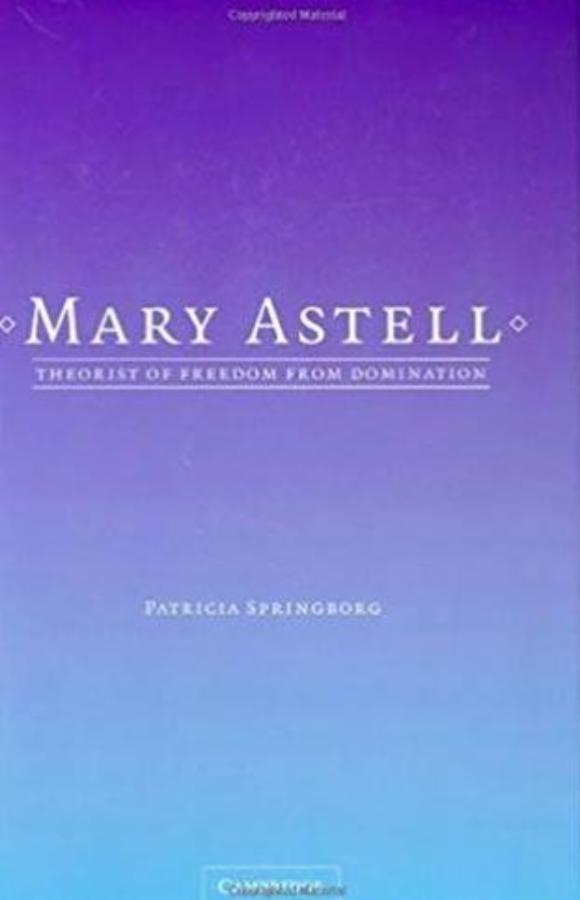 Philosopher, theologian, educational theorist, feminist and political pamphleteer, Mary Astell was an important figure in the history of ideas of the early modern period. Among the first systematic critics of John Locke's entire corpus, she is best known for the famous question which prefaces her Reflections on Marriage: 'If all men are born free, how is it that all women are born slaves?' She is claimed by modern Republican theorists and feminists alike but, as a Royalist High Church Tory, the peculiar constellation of her views sits uneasily with modern commentators. Patricia Springborg's 2005 study addresses these apparent paradoxes, recovering the historical and philosophical contexts to her thought. She shows that Astell was not alone in her views; rather, she was part of a cohort of early modern women philosophers who were important for the reception of Descartes and who grappled with the existential problems of a new age.