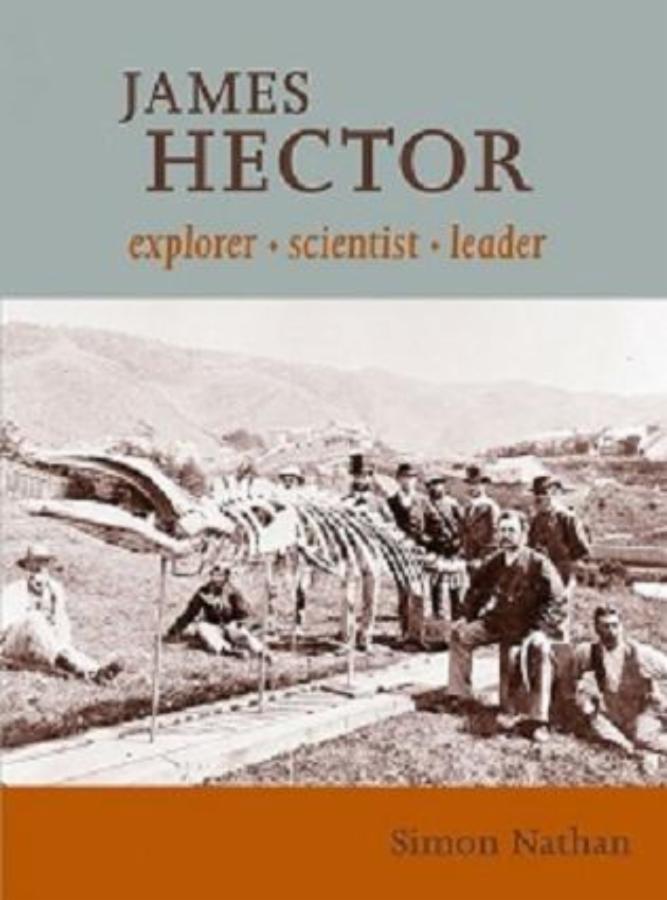 James Hector (1834-1907) was a dominating figure in 19th century New Zealand science. Appointed to undertake a national geological survey in 1865, he soon started the Colonial Museum (now Te Papa) and the New Zealand Institute (now Royal Society of New Zealand). Hector was a trusted government Science Advisor for many years, and is seen as the founding father of New Zealand's major science organisations.