A History of the West Coast of the Southern Alps 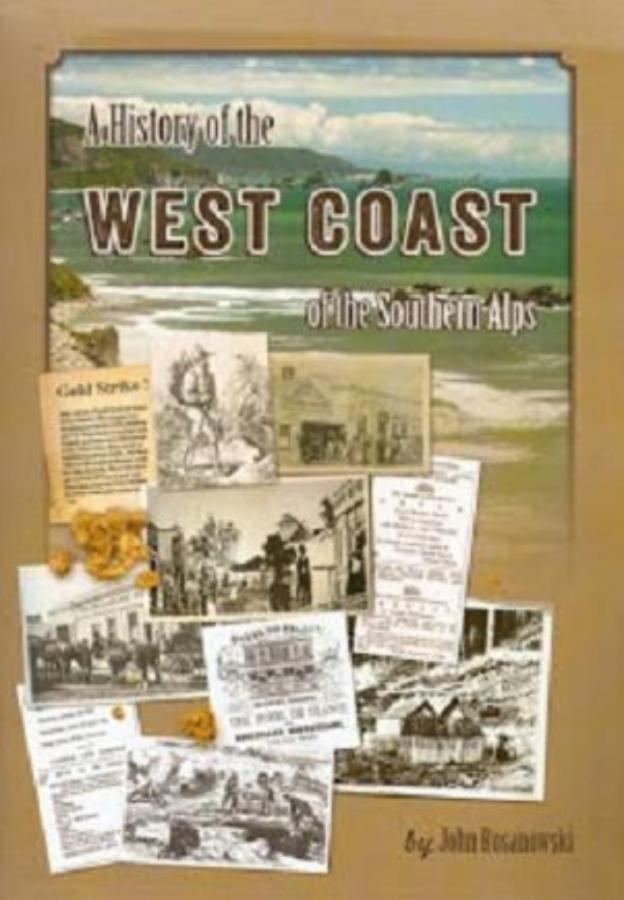 This is an overview of West Coast history from earliest times. It has been designed to capture a flavour of the colourful history of one of New Zealand's most distinctive regions. Amongst others, it has sections on the West Coast gold rushes, the rise of coal and the labour movement, King Dick (Richard John Seddon,) the phenomenal sporting achievements of a population of little more than 30,000 inhabitants, as well as other important cultural traditions, such as those associated with whitebaiting and the deer industry. The book traces the ups and downs of the region and describes developments in coal mining, tourism and dairying which have come to drive the West Coast economy into the 21st century. The 150 pictures illustrating significant places, events and personalities are a feature of the work.